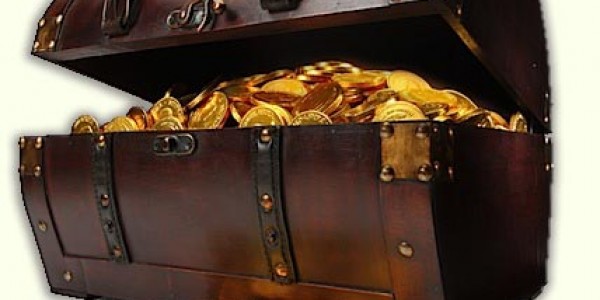 Toronto Movers on a Treasure Hunt!

We were hired as movers and packers to pack an older lady's house by her son. She was very pleasant and asked us to pack everything including repacking old mouldy boxes and half empty boxes. This is a common request for all Toronto Moving Companies and Toronto Movers. As we replaced and repacked the older boxes we found money wrapped in newspaper. Some of the money was quite old. We gave the money to the customer and then continued only to find more money.

I decided to call the customer's son and I told him what was occurring. He started laughing and said he would be right over. When he arrived he asked us to search the whole house including every box, cupboard and all pieces of furniture. He said consider it a treasure hunt.

Needless to say we found a lot more treasure everywhere. When it was completed he thanked us for our honesty and still laughing said his mother never believed in banks. He congratulated us saying we were the best Toronto Movers ever.