« Toronto Movers on a Treasure Hunt!
May 05 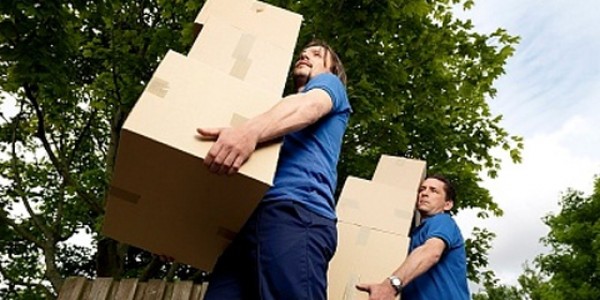 We are Toronto Homestars rated Movers and we were chosen by an elderly man to move him from one house to a newer house. He said he chose our company from the various reviews of Toronto Moving Companies and Toronto Movers. His children had packed his house and everything was labeled nicely.

Amongst the furniture were thirty large garbage bags. He instructed us to load the bags labeled house on the truck and the other fifteen bags were garbage and to be put outside and we complied. It was a very hot day and the customer asked if we could use some towels and of course we said yes. He brought us a bag of white cloths but with further inspection we discovered they were underwear cut up into pieces. The labels were still affixed. We put them aside and started laughing but at least the thought was there. When we arrived at the new home and started unloading we heard a cry. We rushed into the house finding the customer with his garbage bags labeled house. He said go back and get the bags labeled garbage and bring them here. His children had mislabelled. We went back and luckily the bags were still there.

After the move was finished the customer and men had a good laugh and he said his kids could never follow instructions. He apologized for the underwear and said his kids told him they were a bag of towels. He paid us a great compliment and said we were the best of Residential Movers.